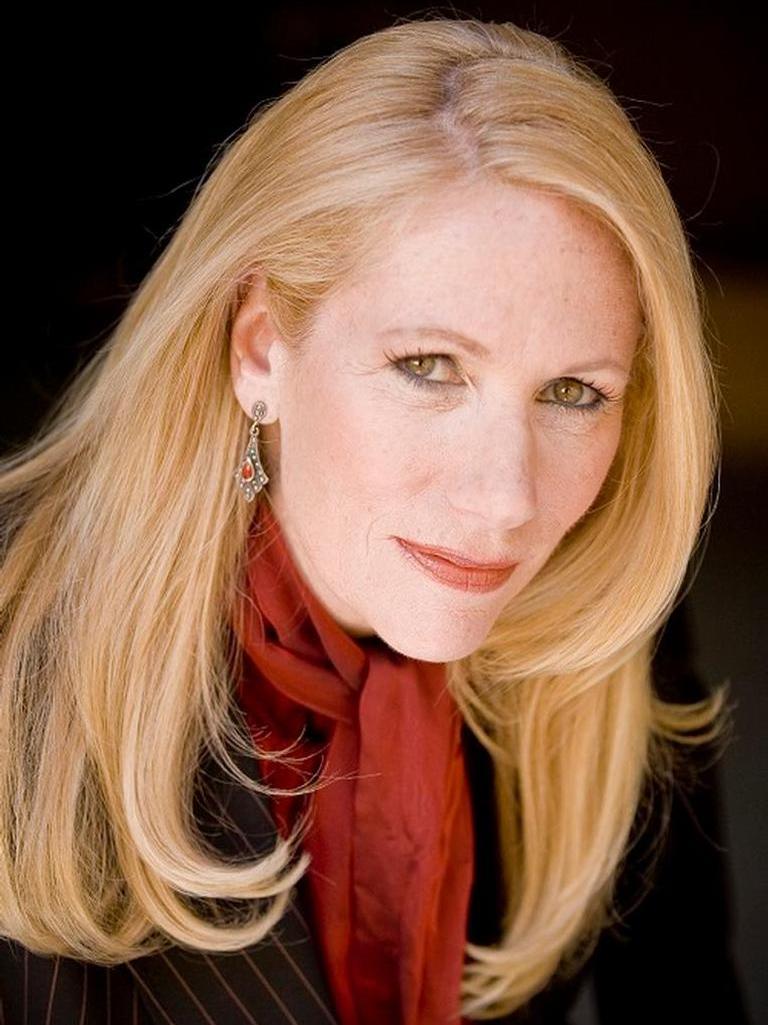 With a population of about 2 million, the Las Vegas Valley is a rich network of people from all over the world (as well as a committed group of true Las Vegas-born natives) who have chosen to make the diverse, unique Las Vegas Valley their home. It continues to evolve with new cultural offerings and highlights that simply can’t be found anywhere else.

With so many entertainment offerings in the community – both on and off-Strip – there are opportunities to take in world class performers, classical music, Broadway shows, and more.

The Smith Center for the Performing Arts

The Smith Center for the Performing Arts

The mission of the Las Vegas Philharmonic is to perform music that enriches and educates, helping to built a vibrant, culturally rich community. It is Southern Nevada’s only professional symphony orchestra, founded in 1998, and provides several concerts in each season and a youth arts education program.

A professional repertory theater housed at the University of Nevada, Las Vegas, this organization engages national and international theater professionals in all disciplines for residencies with the company.

The internationally-recognized Nevada Ballet Theater hosts performers from across the globe in a variety of contemporary and modern performances. The theater is also home to The Academy, a comprehensive dance education institute.

With its rich history and always interesting stories of its past, Las Vegas’ museum offerings have expanded in recent years, giving way to several ways to learn about the area’s colorful past.

Throughout the year, cultural and arts festivals can be found throughout the Valley that celebrate the musical, culinary, and cultural diversity of the area. These are great opportunities to meet people, discover new cultures, and engage with the dynamic Las Vegas community.

Helldorado Days celebrates Western-themed Las Vegas history with a parade, carnival, entertainment, and a rodeo. Different food and music festivals pop up throughout the year, including the Greek Food Festival in September, the San Gennaro Feast in May, and the Chinese New Year Festival in February.

Car and motorcycle shows, film festivals, art shows, and other hobby-driven festivals can also be found throughout the year.

Use the Chamber’s Community Calendar to find out more about what’s happening throughout the Valley.

Las Vegas is home to more superstar chefs and restaurants than any other city in the nation – including locations from Gordon Ramsay, Bobby Flay, Giada de Laurentiis, Joel Robuchon, Guy Savoy, Mary Sue Milliken and Susan Feniger, Michael Mina, Mario Batali, and Emeril Lagasse. among others.

Residents and visitors can select from a diverse range of dining with stellar service, affordable menu options, and unique atmospheres to create an unparalleled dining experience. Delicacies from all cultures abound in Las Vegas with specialty food offerings including everything from Italian, Chinese, Creole, French and American regional to Mexican, Japanese, Irish, Indian and German – just to name a few! You can also enjoy your favorite franchise eateries and fast food restaurants, which abound throughout the valley – many boasting 24-hour service.

Check out the Metro Chamber’s member restaurants for a great way to get started on the variety of cuisines and experiences Las Vegas has!

Las Vegas has been the center of attention of the sports world recently, thanks to the National Hockey League granting an expansion team, the Vegas Golden Knights, which plays its opening season in October 2017.

In addition, the Raiders will build a stadium and move to Las Vegas by the 2020 season. Metro Chamber president and CEO Kristin McMillan served on the Southern Nevada Tourism Infrastructure Committee that made recommendations to Governor Sandoval regarding the funding of the new stadium, as well as the expansion of the Las Vegas Convention Center.

The Las Vegas area also boasts about 60 golf courses, some of them award-winning, throughout the city, including TPC Summerlin and the Las Vegas Country Club, for major pro tours. Residents can choose between picturesque, convenient neighborhood and community courses and upscale private golf venues, as well as Topgolf’s flagship location in the heart of the city.

A wide variety of green belts, parks, and trail systems are scattered throughout Southern Nevada. From skate parks and community parks with picnic tables and benches to multi-acre areas with water features, sports courts and massive playgrounds, Las Vegas has it all! Developers and municipalities across the valley frequently incorporate a number of open spaces into neighborhood designs to create a greater quality of life for residents.


Information from the Las Vegas Chamber of Commerce: https://www.lvchamber.com/las-vegas-life/living-in-vegas/